Who is Gen. Aniceto Lacson?  Bacolod's main thoroughfare was named after him.  He is the first and only President of the Negros Republic. He was the general who led the revolutionaries North of Negros which led to the surrender  of the Spanish Forces in Negros thus liberated the island of Negros from Spanish rule on November 5, 1898.  Hence,  Negros Day is commemorated on that date to honor the Negrense revolutionaries who fought against the Spanish forces. 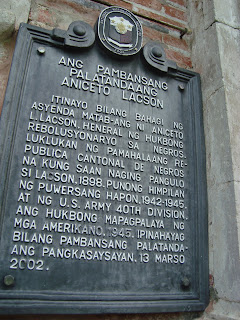 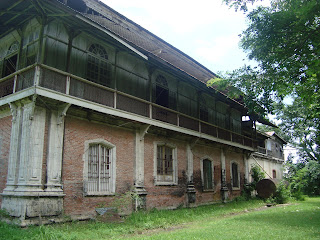 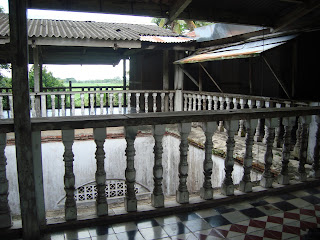 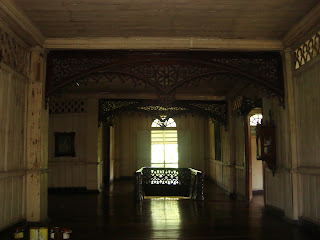 The  house was used by the Japanese forces as their headquarters.  The Americans also used it and took good care of it.  In the 70's the Marian monks lived here, but apparently left unsettled bills of the power company. 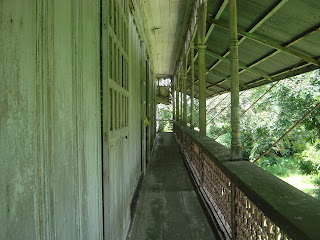 The only house in Negros which has  a balcony wrapped around the perimeter of the house. 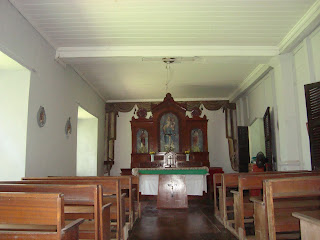 This chapel is still functional.  Mass is held at least once a month.